It has been about a year and a half since I moved to London, UK. One of my main goals was to make the most out of it by travelling as much as possible. I started travelling on my own when I was about 19 years old.

I had done a few trips with my parents or relatives before, when I was younger. However, it was my first independent, travel by myself trip, that left a everlasting mark.

MY first trip was an epic adventure with some friends. I travelled from Costa Rica to Mexico by land, stopping in every central-american country along the way. From that time, my love for travelling was born. Next year I was able to travel to Europe for the first time, and one year later, for my second time. Then, I did most of my travelling for work to the USA, which took me to New York, Los Angeles, Seattle, Las Vegas and Atlanta.

It took me about 12 years to get back to Europe, but I must say, I haven’t been wasting my time. I didn’t published my travel list last year, and since I have been fortunate enough to travel quite a bit, I’ll split the post into 2011 and 2012 travels, so I can squeeze a few more pictures for each year. 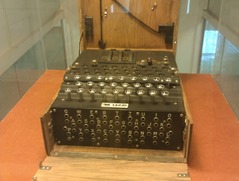 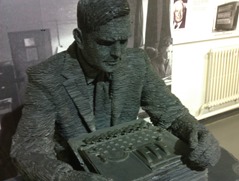 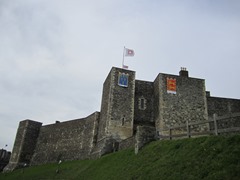 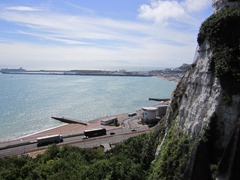 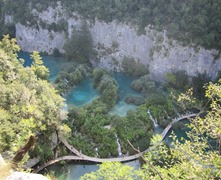 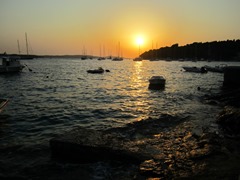